It has been a struggle, but I have finally finished my 3rd TMA for MU123. I have never completed anything so bloody difficult. I don't know how I've done I know for a fact I have got qustion 3 wrong. I had to make "k" the subject of the equation and for some reason I could not get my head round it. I tried to search on the internet of how to make the a variable the subject but to no avail, I read and re-read the course  material went on the Facebook group and discord group I'm a member of but it is still not going in to my brain.

I asked my tutor for an extension because I didn't think I would complete it in time, but I acutally completed it today and it doesn't have to be handed in until Tuesday. This is the second time that I have asked him for an extension; first was for TMA02 and the other was for this one, and both times I have managed to finish it without needing the extension. I hope it doesn't go against me on my record or something. I wouldn't of thought it would as I am a mature student and not a teenager, I have a busy life and spend a great deal of it at work. I would say that the OU are used to people wanting extensions, I think they will prefer that than just not say anything and don't submit it.

I really am not enjoying MU123 (I like it when I get it) but that doesnt happen that much, I cant wait for this module to be over.

I am a week in front with TM129 I am enjoying that module, the third block is Linux, they are using Ubuntu as the OS of choice which is great. I have used Ubuntu for many years, I am actually typing this on my little laptop which runs Ubuntu 16.04 LTS I started with Ubuntu about witn 9.04. it has never been my main OS but I am using it more and more as time goes on. It is very stable as long as you dont do stupid things that you dont Understand. 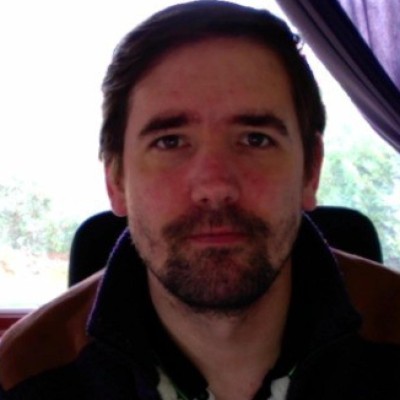